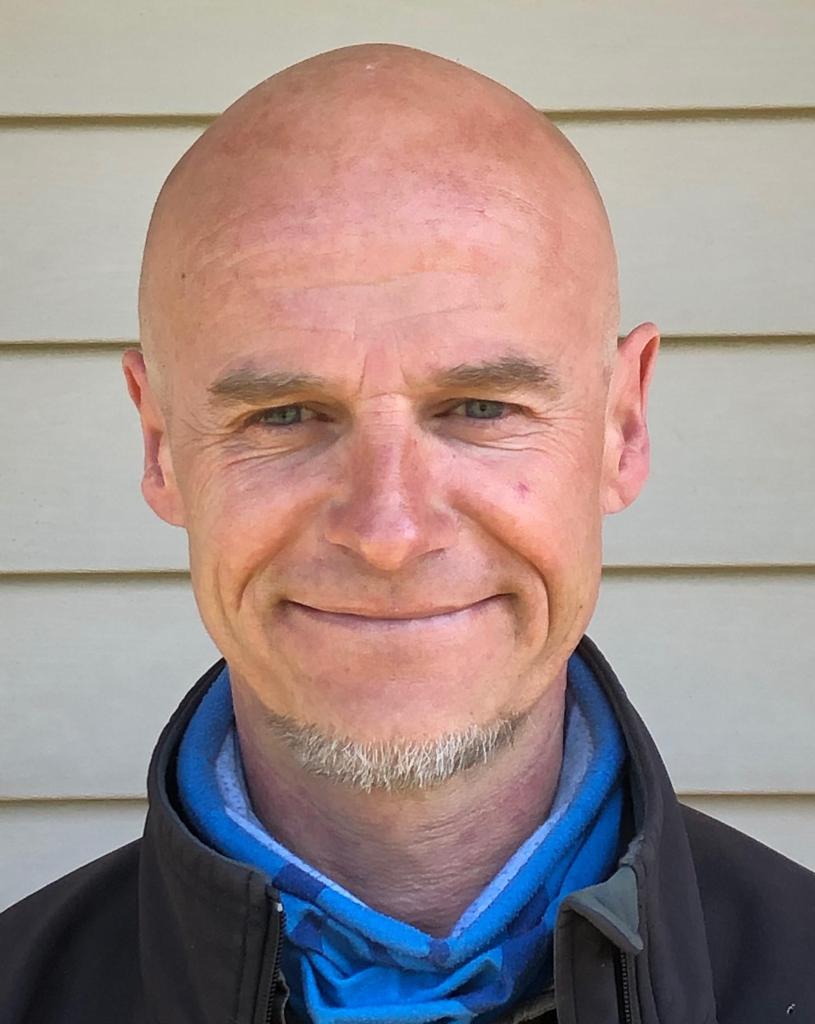 Pontiac, Mich., May 14, 2020 – We are excited to announce that Tony Deacon is joining our Nationals Union coaching staff for the 2020/21 soccer year as the Coach of the 05 Boys Black and 04 Boys Black teams.  With over 35 years’ experience in coaching youth soccer and playing soccer internationally and currently holding a U.S.S.F. B license and a U.E.F.A. B license, Tony will offer a distinct advantage to the experiences of our players and their families.  For the last 9 years, Tony has held the role of U.S. Boys’ Development Academy Coach at Vardar.  Prior to that, he coached at other note-worthy youth clubs such as Michigan Rush, Northville Soccer Association and Birmingham Blazers.  He has also held coaching roles for MLS camps across the United States, Madonna University (Girls’ Assistant Coach), North American Soccer Camps, Future Stars Soccer Camps and Oakland Yard Athletics.

Gronthik Chatterjee, Director of Coaching and one of Nationals owners, has known Tony Deacon for over 20 years since working together at the Future Stars Soccer Camps.  “Tony is one of the most highly regarded soccer professionals in the state, region and country.  He has incredible experience both as a player and as a coach at all levels from beginners to elite players.  Throughout his soccer career, Tony has continually placed importance on developing the overall player, on and off the field.  There is no doubt that Tony will have an immediate positive impact in developing his teams and influencing our club through his extremely high standards, professionalism, passion, and personal commitment.  We are truly fortunate that Tony has joined our Nationals soccer family.”

With experience in multiple soccer clubs and organizations, Tony has led many teams to exciting victories in State Cup, tournaments, and showcases.  In his most recent years, his teams were consistently ranked in the top 25 Boys’ Development Academy teams in the country.  His u14 Boys Academy teams ranked as #1 and #3 in the 2012/13 and 2011/12 years consecutively.  Tony thoroughly enjoyed bringing a u19 boys’ team to the international tournament in Freiburg, Germany in 2011, where they won against Freiburg in the finals of the warm-up tournament.  They also played in Oberndorf, Germany against professional soccer teams – Manchester City, Bayer 04 Leverkusen and VfL Wolfsburg.  And they traveled to Switzerland to win against Grasshopper Zürich, another professional club academy.

Tony is originally from England, where he started his playing and coaching career at the young age of 15 as an apprentice at West Bromwich Albion.  One of his favorite experiences in that apprenticeship was working with children that were blind or struggling with other life issues.  Tony went on to play for Worcester City, Malvern Town, Manchester Metropolitan University, and Congleton Town.  His studies in sports science, sports coaching and business at Manchester Metropolitan University led him to the United States to work at various soccer camps coast-to-coast.  While experiencing the American culture, Tony made the decision to relocate here to finish his playing career and to pursue his coaching career.  In England, Tony coached soccer for the Cheshire School of Excellence, preceded by the Worcestershire School of Excellence during the time that he also worked as the Sports Development Assistant in Worcestershire.

Tony Deacon is excited to join Nationals for the 2020/21 soccer year, “As I look across the youth soccer organizations, the effect that Nationals is having on young people’s lives is astonishing.  Commitment to players must be a priority in creating the right pathways and environment for youth to flourish, not only in soccer but also in life.  I see this in Nationals, along with a forward-thinking soccer mindset and business model.  I can’t wait to get started and to meet the players, families and staff!”

Tony lives in Lake Orion and is engaged to be married in July 2021 to Jacquelyn Anderson, a local veterinarian.  They have a blended “family” with their two dogs, Bandit and Chico.  When he’s not focused on soccer, Tony’s interests include landscaping, remodeling homes, golfing, biking, canoeing, and other outdoor activities.